The Victorian DPI, NSW DPI and the Bureau of Meteorology have developed a series of videos that explain how global climate processes vary their behaviour, potentially resulting in wetter or dryer seasons.

Climate dogs video series show, in an entertaining way, how climate drivers work by herding rain towards or away from NSW and Victoria. The five ‘climate dogs’, representing the climate processes, are Enso, Indy, Ridgy, Sam and Eastie.

These five sheepdogs love rounding up our rainfall. From a farmer’s perspective, when they are well behaved they bring moisture from the oceans and allow it to fall over Victoria and NSW as rain, hopefully delivering the right amount at the right time. But they don’t always work the way we’d like them to and can sometimes scatter the mob, effectively chasing rainfall away. Over recent decades some of these dogs have changed their behaviour, contributing to our extended dry spell and the changing weather patterns that many farmers have noticed. 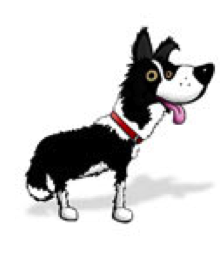 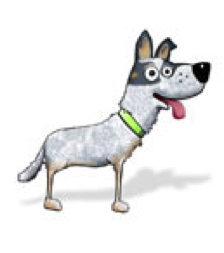 INDY
Indian Ocean Dipole (IOD). Like Enso, changes in Indy’s behaviour also have a significant influence on rainfall probabilities in inland NSW during winter and spring.

RIDGY
Sub-tropical Ridge (STR). Ridgy’s position and intensity have a significant influence on weather in NSW. Recent changes in Ridgy’s behaviour appear to be driving some significant changes to southern NSW rainfall patterns. 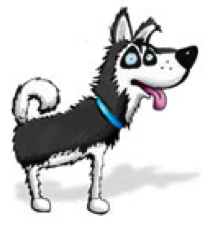 Southern Annular Mode. Recent changes in Sam’s behaviour increase probabilities of rainfall in spring and summer in some parts of NSW. 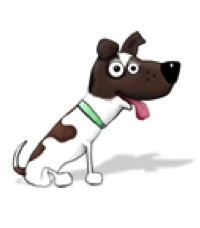 East Coast Low. Eastie, better known as the East Coast Low, represents the deep low-pressure systems that are an important climate feature along the southeast coast of Australia.